2 months ago
zahidsun91 in sports 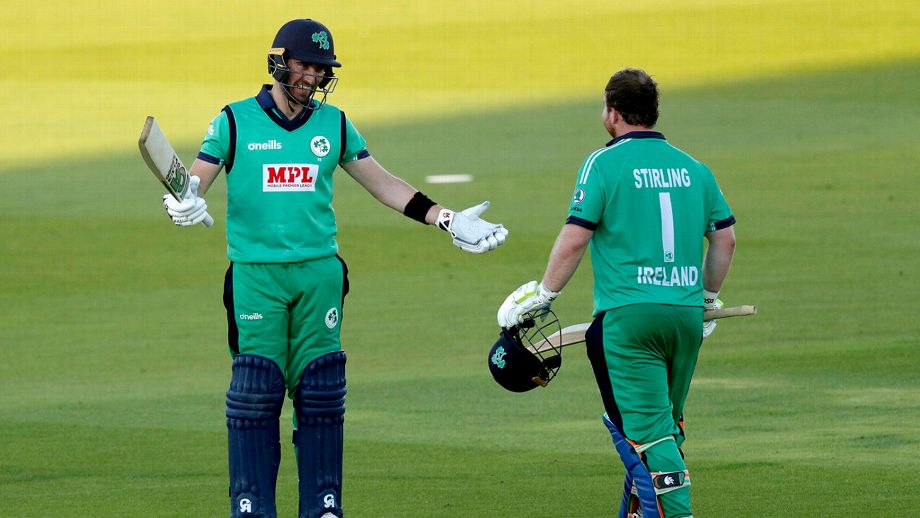 Hello friends, today we will talk about the third match of the ODI series between England and Irish, in which Ireland defeated England by 7 wickets. Let us know in more detail.

The first match of the ODI series between England and Ireland was played on 30 July, in which England beat Ireland by 6 wickets, the second match of the series was played on 1 August, in this match also England beat Ireland by 4 wickets, The third match of the series was played yesterday, ie on 4 August at The Rose Bowl, Southampton, in which Ireland beat England by 7 wickets. Ireland won the toss and invited England to bat first, England batting first, scored 328 runs in 49.5 overs losing 10 wickets. In which Morgan played a brilliant century inning, scored 106 runs in 84 balls, Tom Banton played a 58-ball half-century in 51 balls, Willey also scored a 51-run half-century in 42 balls. Apart from this, Tom Curran scored 38 not out from 54 balls, Billings 19 runs from 18 balls, J Vince 16 runs from 18 balls, and Saqib Mahmood scored 12 runs from 15 balls. In this way England scored 328 runs in 49.5 overs, losing 10 wickets, and set a target of 329 runs against Ireland.

sports cricket zahidsun
2 months ago by zahidsun91
W$1,239.71
Reply 1
Authors get paid when people like you upvote their post.If you enjoyed what you read here, create your account today and start earning FREE WEKU!
Sort Order:  trending
[-]
farwa76  ·  last month